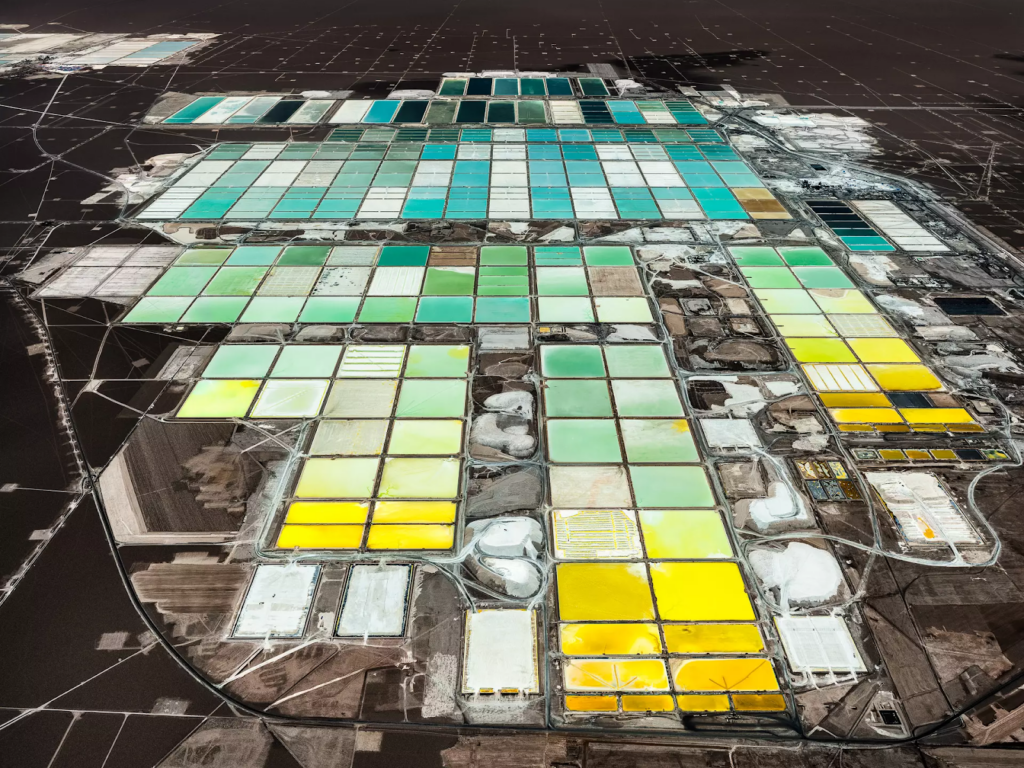 Disclaimer: This article doesn’t show an opposition for the electric and hybrid solutions. Please take it as a writted debate on whether an electric vehicle means a more sustainable way of driving.

The electric and hybrid vehicles represent one of the most popular ways to fight climate change caused by carbon dioxide emissions, which can be also implemented on the personal level, not only by companies and governments. As transportation accounts for almost 25% of the global GNG emissions, the people started to be concerned about the environmental aspect and embrace the ideas of hybrid and electric vehicles. Let’s see how much of an impact this measure could have on the environment, economy and society.

Electric vehicles seem to be a greener option to combustion vehicles, but are they the best alternative? The number of electric vehicles sold by 2021 reached 16 million units, accounting 9% of the global sales, mainly from North America, Europe and China. Leading us to one of the concerns.

Who actually pays for switching the world to electric vehicles? The named markets are the most prosperous in the world, but how much of the cost of becoming “greener” are they willing to pay? The footprint on the environment made by the production of electric vehicles is mainly due to the mining of the necessary metals and rare earths for lithium-ion batteries, which consumes a lot of energy and water and releases toxic compounds.

The top 5 countries that extract lithium are Bolivia, Chile and Argentina followed closely by Australia and China. Out of these countries, the biggest consumer is China and most of the resources are stored in reserves from Chile. Here are some environmental and social concerns of lithium exctraction:

According to the European Parliament, “the production and disposal of an electric car is less environmentally friendly than a car with an internal combustion engine.” And that’s because they analyzed the whole process: the extraction of the materials, the manufacturing and transportation, the energy needed to charge the batteries, and the management of waste at the end of their lifecycle made us consider the impact on the environment.

The final question is whether the full life cycle of an electric vehicle  is less harmful to the environment compared to conventional cars.

There are some voices that claim that 80% of the electricity comes from fossil fuels. In an ideal future, all vehicles run on 0 carbon emissions power. The populations in the busy cities may benefit from a less congested atmosphere, but to make sure that the electric cars represent the best alternative, the solution stands in making energy the clean “fuel” for electric cars.

Until then, technology advances in researching and developing alternatives to the alternative: hydrogen vehicles, BioNGV or Biomethane, Biofuels. We’re keeping an eye on the producers to announce their innovations in terms of cleaner transportation.

Our telematics solutions are able to read data from electric, hybrid and fuel cell vehicles as well. If your company switched to an electric fleet, make sure you use the right telematics to collect accurate and reliable data.

Bianca is here to hear more from you and help understand which solutions fit your needs and how are they created in order to offer you the best insight.

Schedule a call with Bianca. 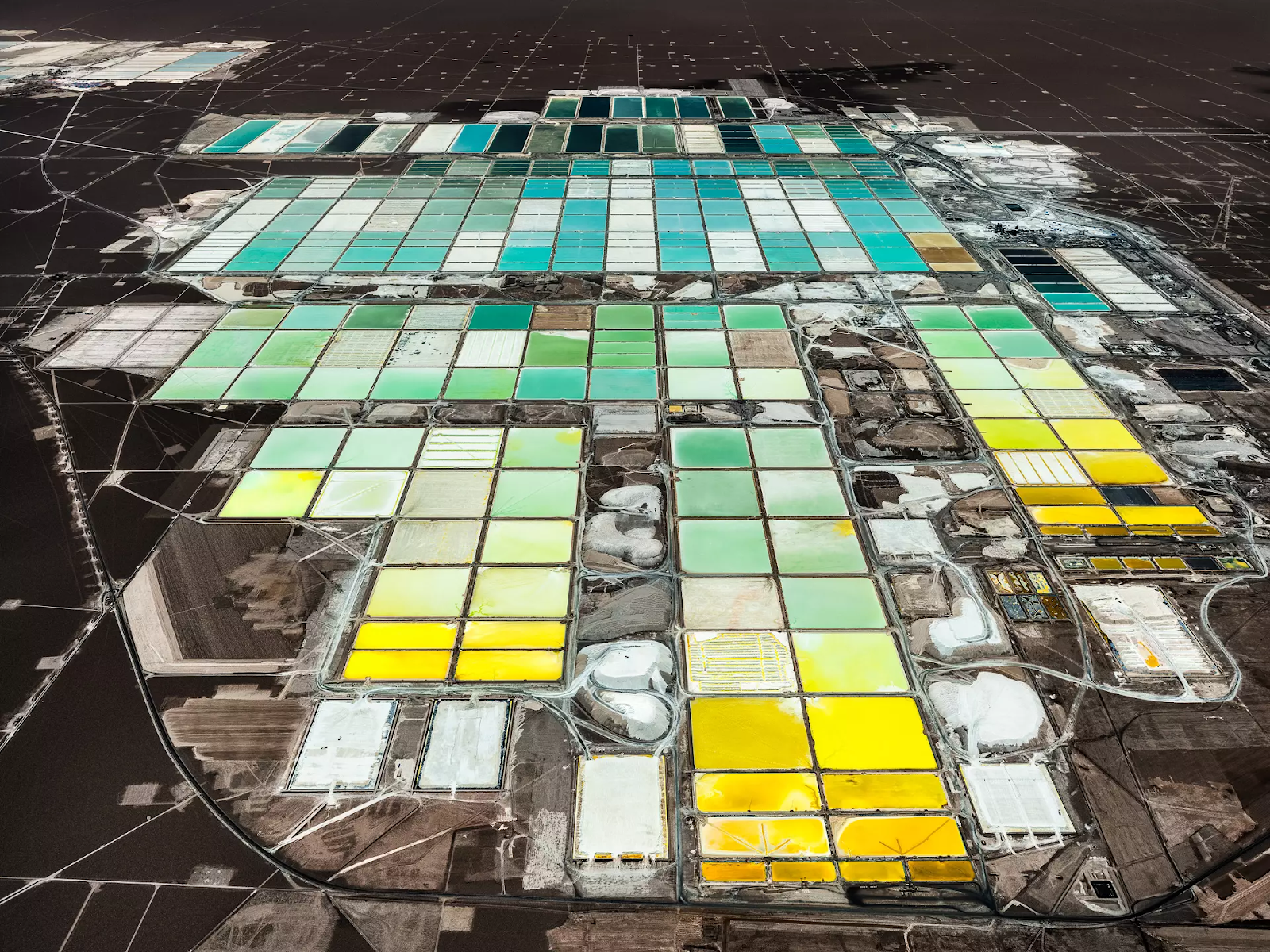 The matters of environmentally friendly technologies

Disclaimer: This article doesn’t show an opposition for the electric Prices in telematics. Do they reflect their quality?

No matter the size of your fleet, using telematics adds 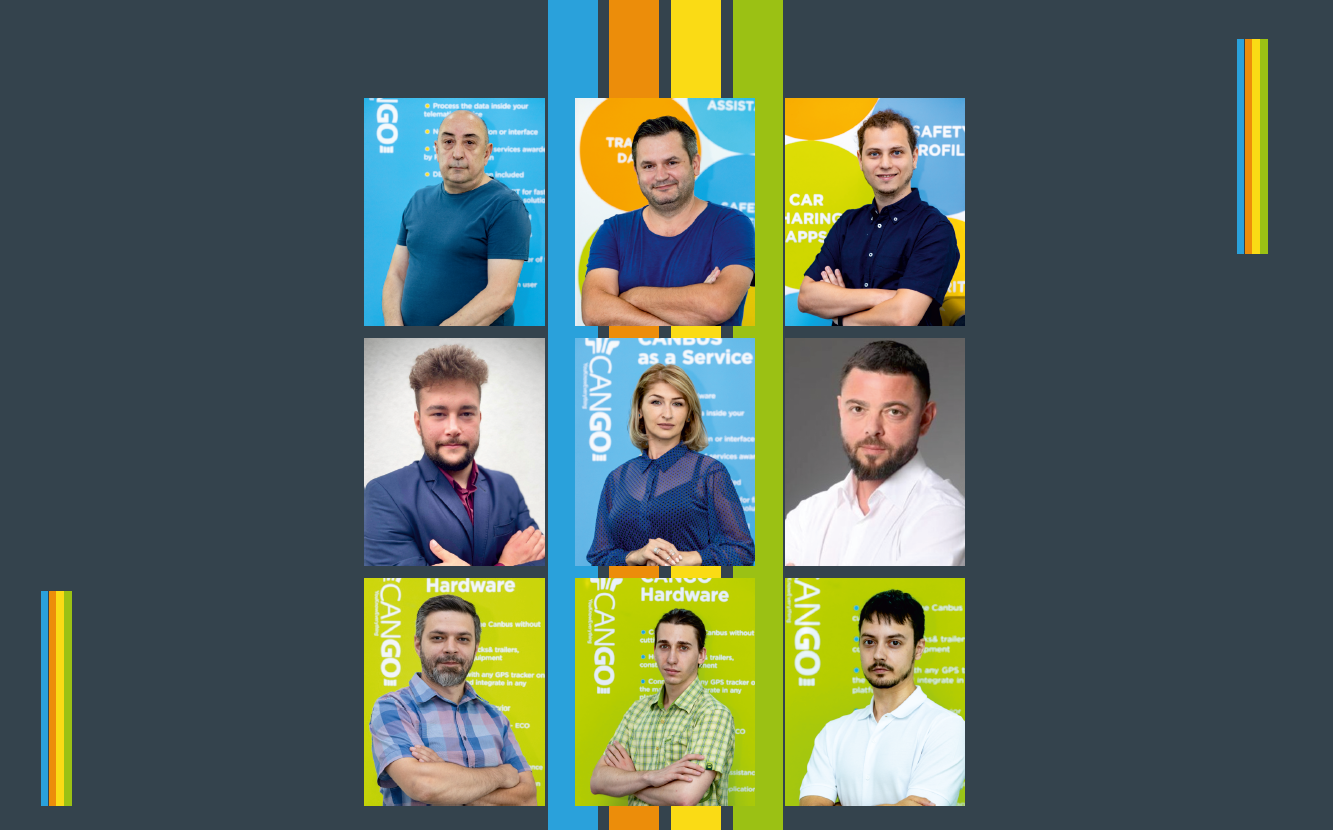 Since the invention of the steam-powered engine, the automotive industry

Keep up with CANGO updates!

We use cookies on our website to give you the most relevant experience by remembering your preferences and repeat visits. By clicking “Accept All”, you consent to the use of ALL the cookies. However, you may visit "Cookie Settings" to provide a controlled consent.
Cookie SettingsAccept All
Manage consent

This website uses cookies to improve your experience while you navigate through the website. Out of these, the cookies that are categorized as necessary are stored on your browser as they are essential for the working of basic functionalities of the website. We also use third-party cookies that help us analyze and understand how you use this website. These cookies will be stored in your browser only with your consent. You also have the option to opt-out of these cookies. But opting out of some of these cookies may affect your browsing experience.
Necessary Always Enabled
Necessary cookies are absolutely essential for the website to function properly. These cookies ensure basic functionalities and security features of the website, anonymously.
Functional
Functional cookies help to perform certain functionalities like sharing the content of the website on social media platforms, collect feedbacks, and other third-party features.
Performance
Performance cookies are used to understand and analyze the key performance indexes of the website which helps in delivering a better user experience for the visitors.
Analytics
Analytical cookies are used to understand how visitors interact with the website. These cookies help provide information on metrics the number of visitors, bounce rate, traffic source, etc.
Advertisement
Advertisement cookies are used to provide visitors with relevant ads and marketing campaigns. These cookies track visitors across websites and collect information to provide customized ads.
Others
Other uncategorized cookies are those that are being analyzed and have not been classified into a category as yet.
SAVE & ACCEPT